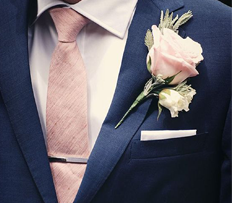 1. The Watch So, if we're talking accessories (because obviously, personality is going to outshine... 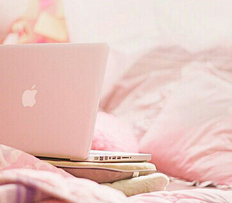 “Life will break you. Nobody can protect you from that, and living alone won't either, for soli... 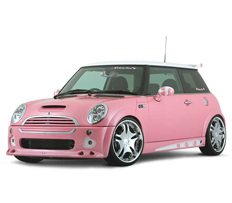 Everyone who knows me knows I need a new car by now. I'm riding so dirty. Like, rough on my wheels. H...

I don’t speak on politics. Religion, ok, rarely. But, this, this is hilarious. In the wind is th... 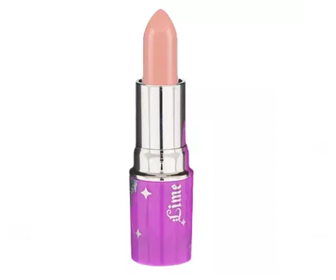 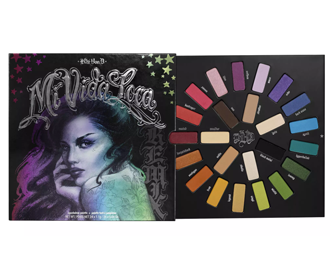 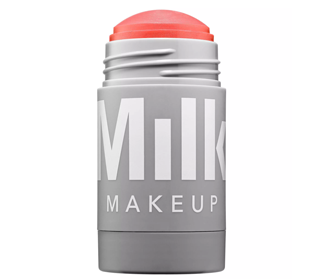