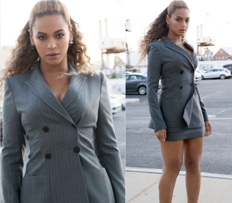 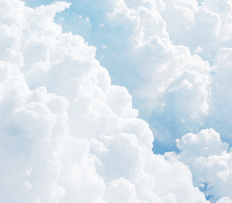 We not making history together. The weather’s bad. Not holding hands to sleep, call your bestie ... 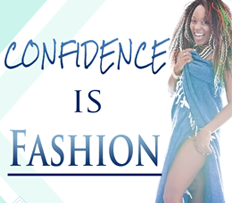 Every photo I take, I’m insecure about something in it. Isn’t that all of us? I’m su... 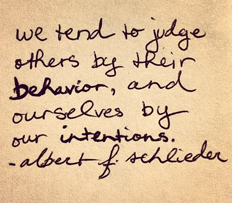 A Day In The Life Of A Lifestyle Blogger: I’m in day-old pajamas, bloodshot eyes with my eczema fla...