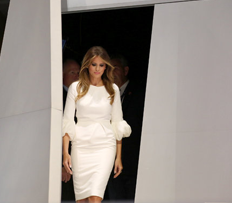 I don’t speak on politics. Religion, ok, rarely. But, this, this is hilarious. In the wind is th... 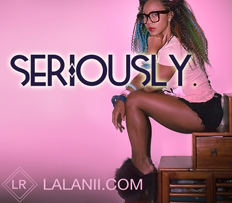 My mentor told me five years ago that I was afraid of my own success. My ex once told me I was so bril... 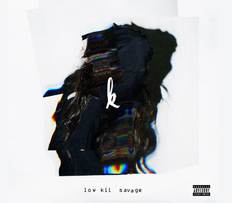 Kiiara is my fav this week! She's on repeat with "Gold" and "Feels." Check her me... 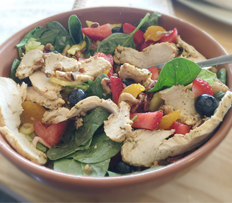 Lately, the struggle is so real...The connection between happiness and stress eating. All week long, a pe...